ISMC has announced an investment of Rs 22,900 crore ($3 billion) in a 65nm analog semiconductor manufacturing facility in Karnataka.

International semiconductor consortium, ISMC has announced an investment of Rs 22,900 crore ($3 billion) in a 65nm analog semiconductor manufacturing facility in Karnataka. ISMC is a joint venture between Abu Dhabi’s Next Orbit Ventures and Israel’s Tower Semiconductor. US chip giant Intel has announced plans to acquire Tower.

ISMC has applied for 150 acres of land in the Kochanahalli Industrial Estate in Mysore. This will be the first and one of the largest semiconductor manufacturing units in India under the India Semiconductor Mission of the Central Government of India after the Indian government approves the project.

The project is expected to create over 1,500 direct and 10,000 indirect jobs and complementary semiconductor ecosystem industry development in the region with significant multiplier effects.

On that occasion, Bohmer said: “This MoU is an important agreement in a situation where different countries compete to attract semiconductor factories. Karnataka understands that it is not only about tax benefits, but also support Availability of the ecosystem and ease of operation as a whole.

“We have one of the best infrastructures in the country and a rich pool of qualified talent. As a country, we not only strive to lower the barriers to entry for companies, but also facilitate their exit when necessary. With robust policies, dedicated with a strong team, world-class infrastructure and expanding talent pool, Karnataka is poised to become a premier investment destination. I invite everyone to be a part of this growth story.”

“It is a national pride that we have become the Atmanirbhar of semiconductor factories under the leadership and vision of Prime Minister Narendra Modi,” he said. 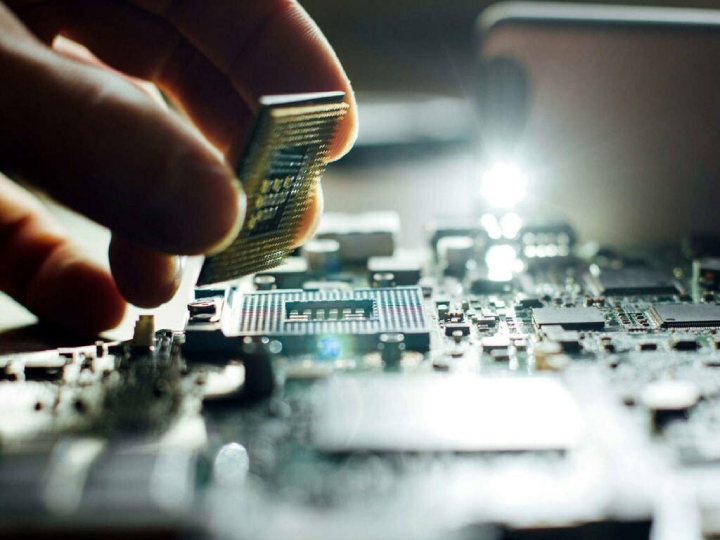 E.V. Ramana Reddy, who signed the MoU, said: “The surge in investment in semiconductors in India coincides with global demand for semiconductors as shortages are expected to continue until 2025. We have proposed the establishment of an electronics and systems design cluster in Mysore as part of the ISMC’s investment goals.”

Vedanta informed that it was in “high-level talks” with the western Indian states of Gujarat and Maharashtra and the southern state of Telangana to select a site by mid-May. It plans to spend $20 billion in capital spending on semiconductors and displays.

Modi and his IT minister on Friday outlined plans to stimulate investment in the industry, saying they want India to become a major player in a global chip market dominated by manufacturers from Taiwan and some other countries. 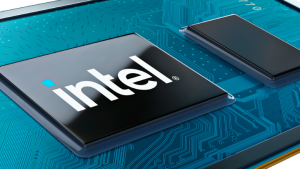 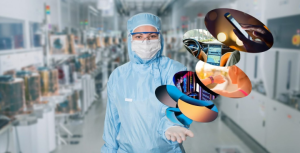 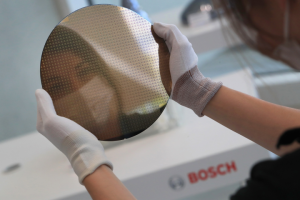 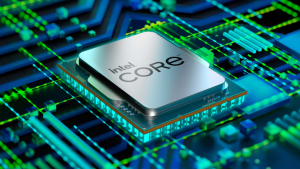 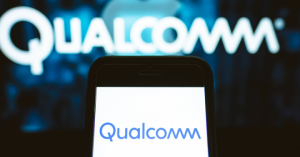 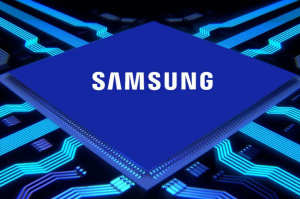