Intel opened a $3 billion factory expansion project at its Ronler Acres campus in Hillsboro, Oregon. It is renaming the campus in honor of Intel co-founder Gordon Moore. The expansion of the D1X factory will allow Intel to add 270,000 square feet of manufacturing space to its manufacturing operations. This will help the company stay on the cutting edge of manufacturing technology, company executives said in a news release.

In a ribbon-cutting ceremony attended by senior government officials and community leaders, Intel CEO Pat Gelsinger highlighted the company’s positive impact in Oregon and reaffirmed its commitment to U.S. leadership in semiconductor research and development (R&D). This is important in a world where having domestic technology and manufacturing is important due to the war in Ukraine. Intel manufactures various microprocessors in Oregon.

In honor of the site’s heritage of innovation, Intel also announced a new name for the nearly 500-acre campus: Gordon Moore Park at Ronler Acres. The new name honors the site’s unique contribution to implementing Moore’s Law, a 1965 prediction by Intel co-founder Gordon Moore, who has guided innovation in the semiconductor industry for more than 50 years. 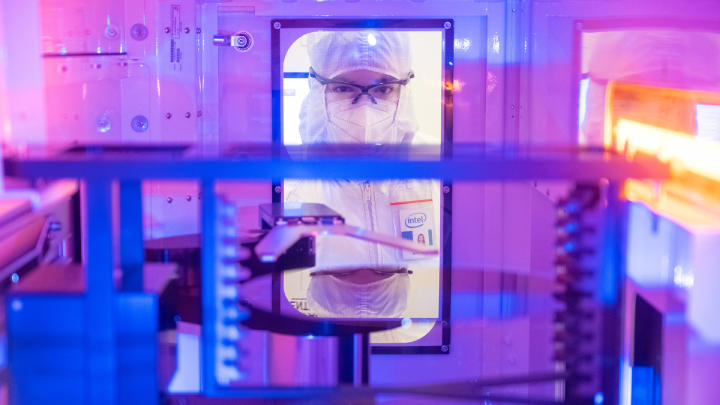 “Intel has been committed to relentlessly advancing Moore’s Law since its inception,” Intel CEO Pat Gelsinger said in a statement. “This new fab space will enhance our ability to deliver the accelerated process roadmap needed to support our bold IDM 2.0 strategy. Oregon has long been the center of our global semiconductor R&D and I can’t think of a better way to commemorate Gordon Moore’s legacy, rather than lending his name to this campus, has played such a huge role in progressing as our industry has done.”

Gordon Moore Park is the headquarters of Intel’s Global Technology Development Organization, which is responsible for advancing Moore’s Law by developing new transistor architectures, wafer processes and packaging technologies that underpin the company’s product roadmap and make up the PC-driven The underlying 5G network for applications to cloud infrastructure.

Sanjay Natarajan, Intel’s senior vice president of logic technology development, was one of the early employees at the Ronler Acres campus in 1996. The 450-acre campus is roughly the size of downtown Portland. Regarding the campus name change, he told a news conference: “It’s a welcome change, and some people say it’s a little late. The last time we did this was in 1992, when we named our headquarters after Bob Noyce. .” He added: “Gordon Moore has always been recognized by the industry as one of the technology leaders in the semiconductor industry. At Intel, we felt that naming the campus after Ronler Acres was indeed the most appropriate way to honor him.” 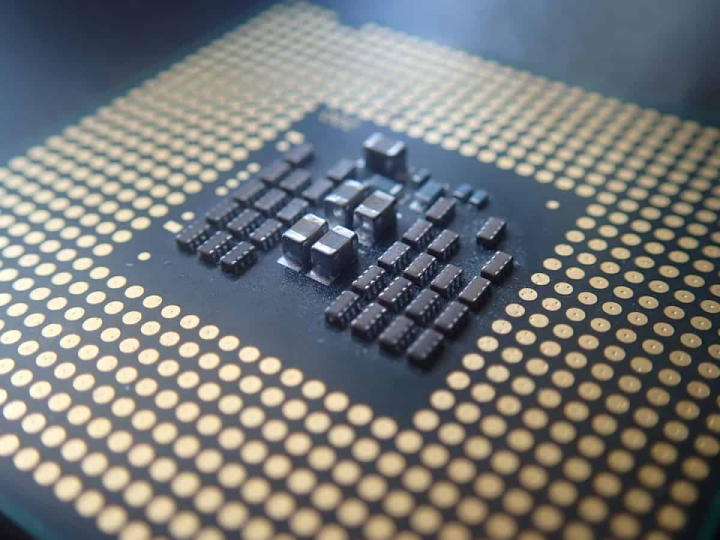 Intel has a team of 10,000 employees, primarily located in Hillsboro, as part of its silicon process engineering organization. Overall, Intel has 22,000 employees across four Hillsboro locations. Throughout the 25-year history of the campus, engineers and scientists have consistently encountered and mastered the challenges of physics when shrinking features on a chip down to the size of an atom, Intel said.

With inventions such as high-k metal gate technology, tri-gate 3D transistors, and strained silicon, Intel has consistently delivered fundamental process innovations to keep pace with Moore’s Law. It ran into trouble a few years ago, losing much of its edge over rivals like TSMC, which makes chips for rivals like AMD and Nvidia. Gelsinger promises to regain the lead by 2025.

“These groundbreaking process innovations all originated in Oregon. With the new expansion of our D1X facility, Oregon is well-positioned to deliver the next generation of leading-edge technology,” said Ann Kelleher, executive vice president and general manager of technology development, in a statement. . “Semiconductors are the foundation of U.S. technological leadership, our economy and the resilience of our supply chains. Intel is the only company in the world that does most of its process and packaging R&D and high-volume, state-of-the-art semiconductor manufacturing in the United States. ”

Last year, Intel unveiled one of the most detailed process technology roadmaps in its history. The company has accelerated the pace of innovation to achieve an annual pace of improvement and leverage breakthrough technologies to power new products in 2025 and beyond. Intel’s recent innovations include RibbonFET, the company’s first new transistor architecture in more than a decade. It also developed PowerVia, an industry-first new method of rear power delivery. And it used its next-generation High NA EUV lithography technology for the first time.

“Intel is committed to getting back to the forefront of lithography,” Ryan Russell, corporate vice president of Intel’s Logic Technology Group, said in a news release. “D1X is not just where we develop transistors and interconnect technology. Mod3 will be home to most of the tools we buy, and will eventually receive additional investment from Intel’s announced acceleration. Our implementation of EUV is already paying off.” 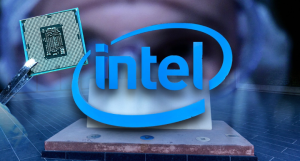 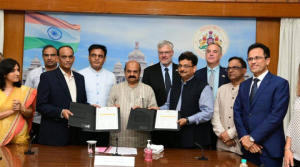